Larchmont Village is part of the alluvial flood plain between the Hollywood Hills and Baldwin Hills (the sediment from the hills formed the hard pan clay “soil” that needs topsoil for gardening).

At the time Europeans arrived in the area, it was inhabited by bands of indigenous people called Tongva, hunter-gatherers who had come to the area from Nevada and spoke a language that combined elements of Ute and Aztec languages.

Before development, the land consisted of open grassland crossed by seasonal creeks and streams which made their way south to Ballona Creek. Old maps show that stream beds were located on Arden, Plymouth, and Bronson Boulevards.

Larchmont Village was at the eastern end of the 5000-acre Mexican land grant called Rancho La Brea. The Rancho ended on what is now Gower Boulevard. Gower Boulevard was also the western boundary of a ranch owned by George T. Gower.

In order for the Hancock family to confirm the validity of their title to Rancho La Brea, they hired former U.S. Senator Cornelius Cole in the 1870’s, and paid him with 500 acres on the northeast portion of Rancho La Brea, which included the western part of Larchmont Village.

Cornelius Cole (1822-1924) and his family soon incorporated their acreage within their newly founded township of Colegrove, which was annexed by the City of Los Angeles in 1909. The land between Melrose and Beverly, and Rossmore and Gower, was sold off by the Cole family in 1906 in five-acre plots. Those plots and the former Gower Ranch were gradually subdivided, and during the housing boom associated with the growth of the film industry in the 1920’s, most of the houses in Larchmont Village were constructed.

There was no single or predominant developer. The homes were built for the most part by individuals either for their own use, or to sell to the multitudes of people from the Midwest and East who were then emigrating to Los Angeles, transforming it into one of the country’s largest metropolitan areas.

The homes in Larchmont Village reflect the wide range of styles that were popular in the 1920s. As dense development leapfrogged around the Los Angeles Basin, the area managed to retain its distinctive feeling as a suburban community, not so very different (except of course for the weather) from those communities in the Midwest and East from which so many of its new inhabitants had recently departed.

Larchmont Village is a small neighborhood community within the City of Los Angeles. It is located just minutes from Downtown L.A. and within walking distance of the major Hollywood studios. In Larchmotn Village, one can find historic older homes, convenience to local restaurants, and one-of-a-kind shops along the main boulevard and along Melrose Avenue. 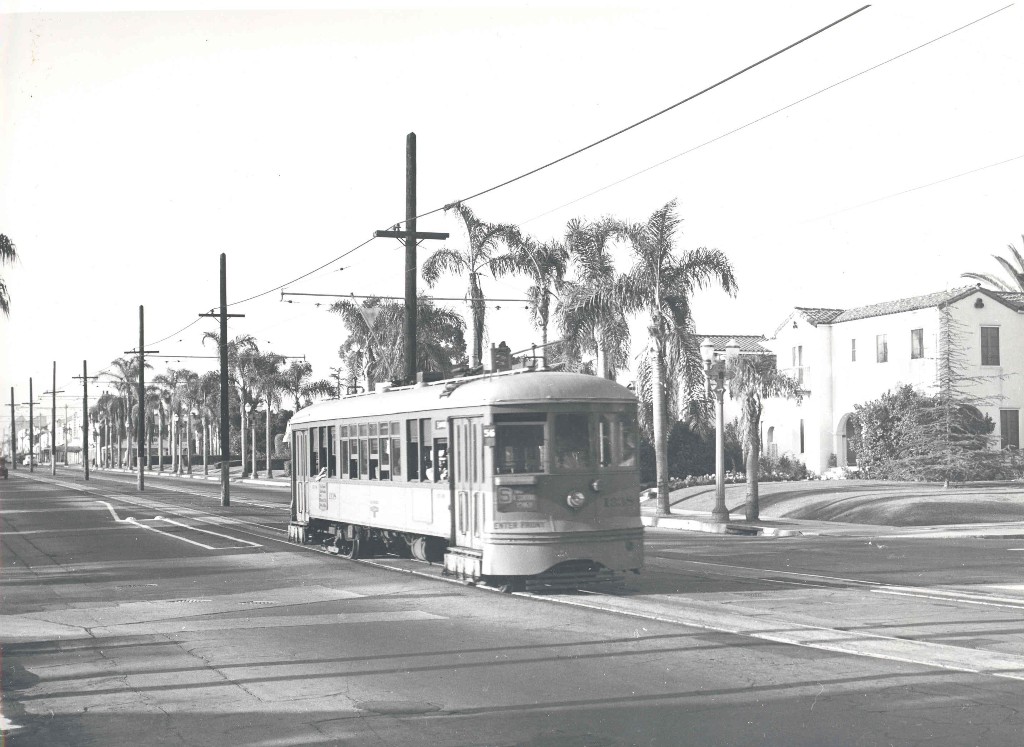 Businesses that were scheduled to open in Larchmont Village in the year 2020, before the disastrous Coronavirus sitch: Rothy’s Shoes, FaceHaus Facials

Mass psychosis and mass narcissism had a baby.

"A patient cured is a customer lost."

"It takes a wise doctor to know when not to prescribe." -- Gracian